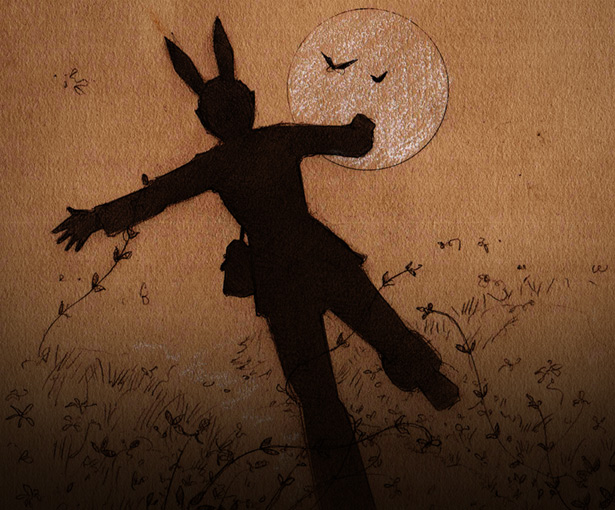 Well, this has been a dumpster fire of a year, unless you were holding a lot of stocks and crypto, or maybe if you were an Olympic athlete. We were trying to sail forward on the blue seas, but then we had the delta and now the omicron, and it’s a bit much.

I got my booster shot this last week, and had a bad reaction. It sucked. I resubbed to WoW TBC: Classic recently, but my finger pain is keeping me from playing. Feral druid is maybe the worst thing you can do to sore fingers.

It turns out it’s hard to find a good single-player shooter in 2021, much less one with a playable female protagonist. I don’t vibe with Borderlands cartoon style. Saint’s Row 2 graphics are horrible. I want to shoot things, so I installed and played Fallout 4, but it’s a bit slow. (These were my candidates looking for games last night.) Maybe I need to try Control again.

The Saint’s Row reboot and Vampire Bloodlines 2 keep getting delayed, and I’m not ready for a second playthrough of Cyberpunk 2077, which I finished with a Corpo backstory and ending choice. Great game! I wish there was more.

I’m still working diligently on oil paintings, and I’m also very depressed. So at least my inner elf-ness is a solid mess. I just received the book Middle English Romances, a Norton Critical Edition. I’m hoping to do some literature reading/research over the holidays.

The medieval knight and damsel/princess is the beloved genre of Connor, a main companion in my RPG project. I thought I’d read the genre more so I can write him better.

Tonight I’ve uploaded a new update for Elven Academy. This includes completed, translated, and playtested versions of module B1: Down The Rabbit Hole, and D2: The Geomancer’s Deathtrap.

These two modules took me most of 2021 to create. They contain my best writing yet in Down The Rabbit Hole, and my best coding in Geomancer, which features two levels of a 3D wireframe maze.

In Rabbit Hole, the first module of Book 2, you return for more deliveries as a rabbit in the Peacock Queen’s domain.

This time you actually get to play through several deliveries, meeting various guests of the Queen. My favorite might be the pair of elves who call themselves “sages of the fifth grade” from Avalon, who actually test your wits using standard questions at the level of “Are You Smarter Than a Fifth Grader.”

You can also sleep with a succubus or two, or an incubus if you are female, although I’ve decided to just not do any explicit sex or nudity. It’s honestly more fun to find random things to obscure nipples with.

I’m also making better use of save flags now, so any wanton, lusty choices in B1 may come back to haunt you a bit in chapter B2: The Queen’s Gambit, which I am currently working on. This is a more lighthearted holiday/Yule-themed module.

As a reminder, my roleplay templates are Charming Good Mage/Bard, Neutral Ranger/Druid, and Cunning/Jaded Sorc/Necromancer. Each of these templates has a set of favored attributes that are used for saving rolls for respective choices as well.

Here are the full patch notes for this game update. I playtested the update just a bit on the live server and filled in some missing graphics files. There seems to be some server caching issues now on the JS files that I had to tweak, but hoping they will be cleared up tomorrow.

Uploaded finished/updated versions of B1: Down The Rabbit Hole, and D2: The Geomancer’s Deathtrap. They still probably need more playtesting, especially in Spanish. But they should be playable to the end. D2 is a more difficult dungeon involving a number of combats, and might be quite a challenge for a weak new witch or wizard.

It appears the Spanish text still has a lot of typos and incorrect grammar throughout the game modules due to the fact that I test in English for speed and expediency. I spent some time reading through the Spanish translations and making corrections.

Restored health cost to casting spells, and enabled checks to disallow a spellcast that will zero your health pool.

Added a skip button to the intermezzo/aside/scene timeskip splash page. Skipping past skips … who has time to sit through time passage in 2021.

A3: Glumskayah is back to being a she-devil instead of prior change to a succubus. She will take a lower profile in Book 2 and be replaced by a succubus. Needs to attend trial for her executions of army incubi, which is seen as possibly overreaching her power by the patriarchal Hell’s Court. Her mission on the island was to set everything up, deal with all legal issues, and eliminate any opposition. With that mission accomplished, she will allow someone else to be the face of Hell’s Court.
Added some poetry for Connor.
Added references to a buried treasure on the island.

A5: Fixed various Glumskayah graphics to show an antique backpiece that silhouettes her head.

A7: Added ambient sounds to Glumskayah’s dungeon, added some module save flags. The fact that I can’t find much in this module to save as a flag for later reveals some weakness.
Added some options to flirt, to be kind, and to be rebellious.
Added some choices and fixed bugs to companion affection gains (and losses.)
Generally more work to make the module more fun and less passive.
Explained why Glumskayah trips when chasing you out of her dungeon.
Bug fixes.

D1: fixed several issues with death checking while taking damage, updated death screen.
D2: Completed the module. This is the largest and best module yet. Translated (2.5 days of work in itself.) Added new scenarios, completed the story satisfactorily. Playtested.

https://kittykittyboomboom.wordpress.com/ END_OF_DOCUMENT_TOKEN_TO_BE_REPLACED
This entry was posted on Monday, December 20th, 2021 at 1:18 am and tagged with RPG, video game and posted in Uncategorized. You can follow any responses to this entry through the RSS 2.0 feed.
« The New World MMO: Un-Masked
MassivelyOP Becomes Massively Fascist: Why You Should Like, Not Hate Crypto »